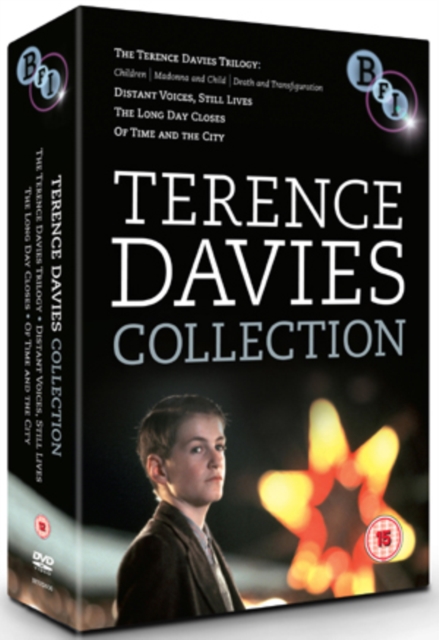 A collection of films by Liverpudlian filmmaker Terence Davies. 'The Terence Davies Trilogy' comprises three short films: 'Children' (1976), 'Madonna and the Child' (1980) and 'Death and Transfiguration' (1983).

Taken together, the three films trace the life of Robert Tucker, the director's alter ego, from childhood to the grave. 'Distant Voices, Still Lives' (1988) looks back on Davies's working class upbringing in post-war Liverpool.

Told in flashback, the films begins and ends with family weddings, held several years apart, and is scored with songs from the period. 'The Long Day Closes' (1992) traces moments in the childhood of Bud (Leigh McCormack), a Liverpudlian schoolboy in 1955.

Plucked from his cosy home when he is sent to his new Catholic school, the film looks at his loneliness as teachers and pupils pick on him and his increasing isolation at home as he hovers between childhood and adolescence.

His beloved film idols and screen stories keep him company in his imagination but in the real world he feels increasingly like a misfit. 'Of Time and the City' (2008) is a highly personal portrait of Davies's native city, Liverpool, and shares his musings on his relationship with the place where he was born and lived until his late twenties.

Composed largely of atmospheric archive footage accompanied by Davies's lyrical narration and a melancholy, nostalgic soundtrack, the film seamlessly intersperses Davies's personal memories and experiences with observations about the history and culture of this iconic city. 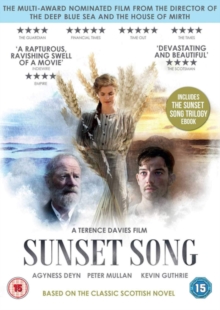 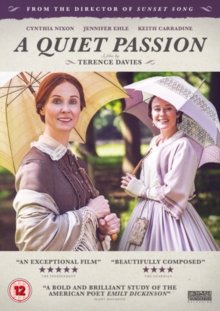 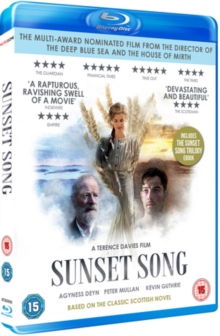 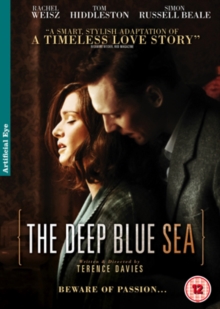