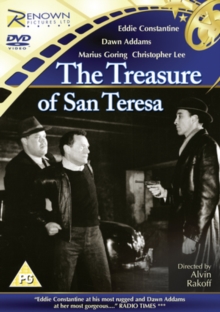 The Treasure of San Teresa DVD

Late 1950s thriller in which a former spy attempts to recover hidden jewels in Czechoslovakia after the Second World War.

Having stored a collection of expensive jewels belonging to a German general in a safe place during the war, Larry Brennan (Eddie Constantine) comes to retrieve them but to do so he must enter forbidden territory.

He is assisted by his former lover, the general's daughter, Heidi (Dawn Addams). 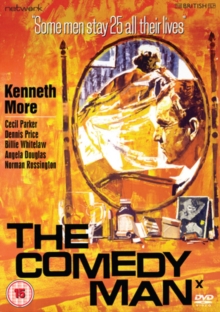 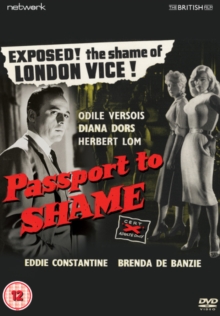 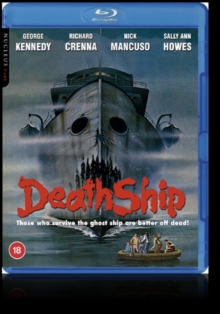 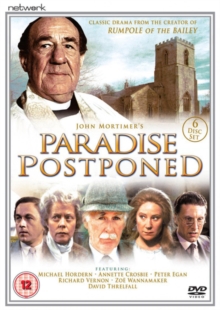