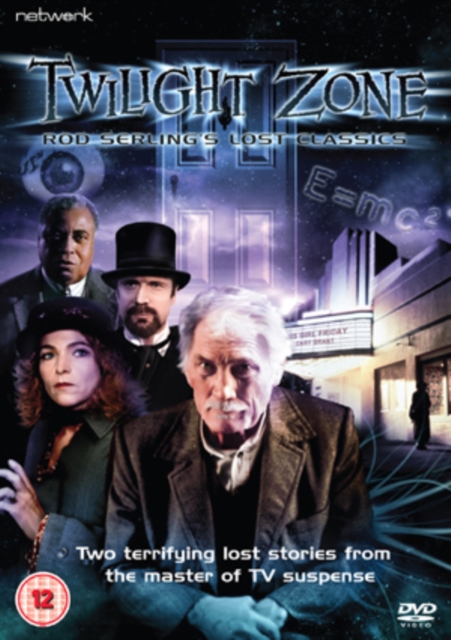 Double bill of made-for-television movies based on two of the late Rod Serling's unproduced scripts.

In 'Where the Dead Are', a surgeon in 19th Century Boston searches for a scientist who may have the answer to a medical mystery.

In 'The Theater', a young woman attends a movie theatre and is shocked when she sees scenes from her own past and future on the screen.