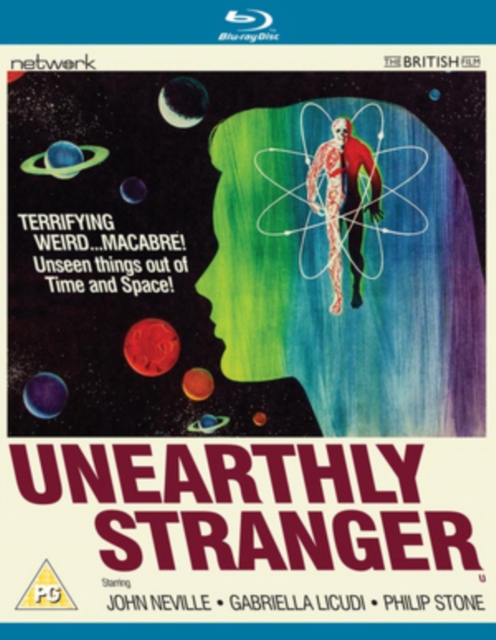 At work Davidson begins working on a secret formula that saw his predecessor die under mysterious circumstances and begins to expect that his wife may somehow be involved.

When she reveals she is actually a visitor from another planet, the couple's love for each other is put to the ultimate test, placing both of their lives in immediate danger from both the government and an invading alien army. 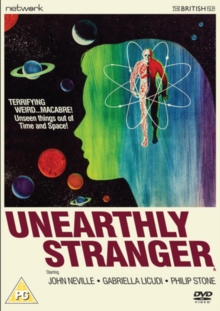 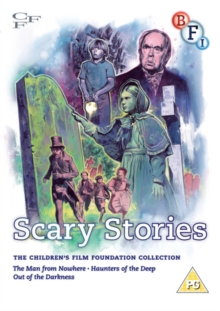 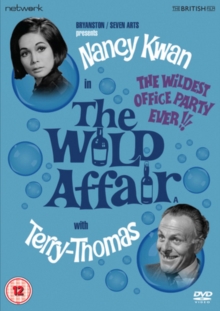 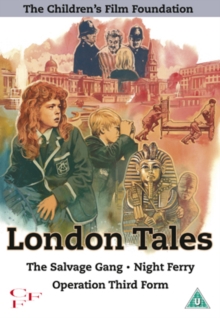