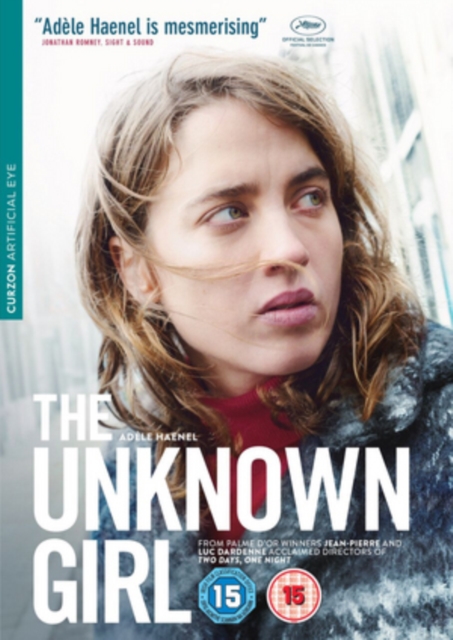 Jean-Pierre and Luc Dardenne co-write and direct this drama starring Adèle Haenel as a doctor trying to identify a recently deceased woman.

Dr. Jenny Davin (Haenel) finds herself at the centre of a murder mystery after a woman, who tried to gain access to her surgery after hours, turns up dead.

Police turn to her for clues but, devoid of any useful information and feeling guilty about ignoring the woman's pleas the night before, Devan takes it upon herself to find out more about the woman in question. 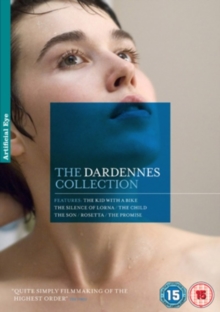 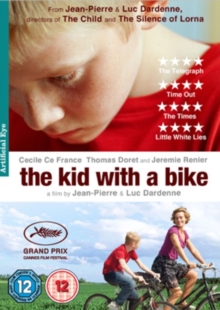 The Kid With a Bike 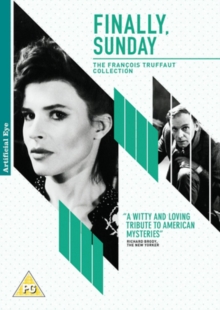 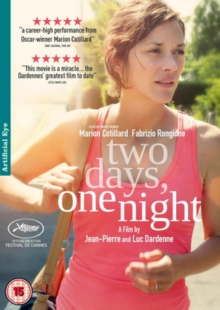