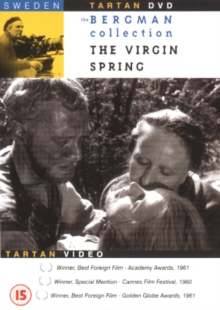 Based on thirteenth-century folklore, Ingmar Bergman's film explores themes of religion and guilt in a medieval setting.

A young girl is raped and murdered by three goatherds while en route to church.

The girl's killers then take refuge at a farm, not knowing that it is owned by the parents of the girl they have just killed.

All is revealed when the mother finds her daughter's bloodied robe and she realises what has happened.

The father then avenges his daughter's death causing a spring to bubble up on the spot she was killed. 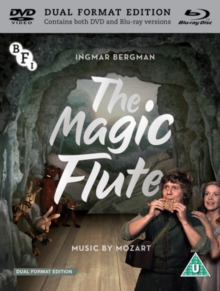 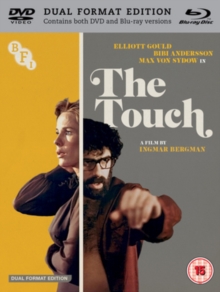 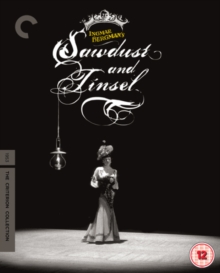 Sawdust and Tinsel - The Criterion... 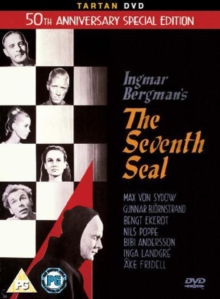