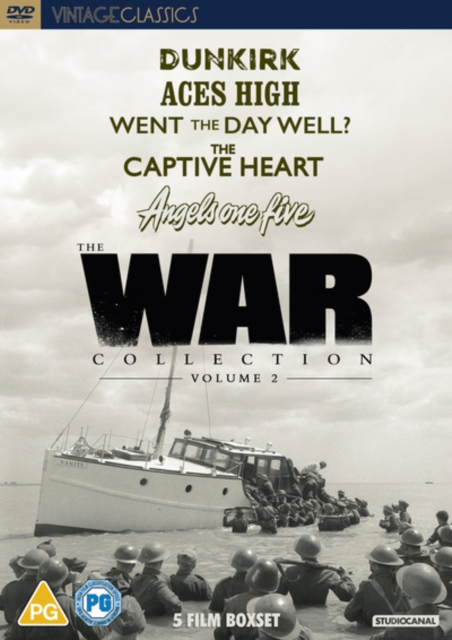 Collection of British war dramas. In 'Dunkirk' (1958) British Corporal 'Tubby' Binns (John Mills) finds himself responsible for getting his men back to Britain from the Dunkirk beaches in 1940, after their commanding officer is killed and they become separated from the rest of the Allied forces.

Meanwhile, civilian reporter Charles Foreman (Bernard Lee) follows the build-up to the eventual evacuation of British and French troops from the beaches of Dunkirk.

But as the young pilot experiences the tensions and stresses of warfare, his dislike turns to admiration.

In 'Went the Day Well?' (1942), set during the Second World War, a platoon of German paratroopers plan to place a signalling device in an English village in preparation for an upcoming invasion.

Disguised as British troops, all goes according to plan until a vigilant local postmistress has her suspicions aroused by some clues left by the Germans.

When the Germans now aware that the game is up, they quickly revert to their back-up plan and take the entire village hostage.

As they try to maintain an appearance of normality in the village, the Germans soon find themselves beset by the heroic attempts of the villagers to raise the alarm to the outside world.

In 'The Captive Heart' (1946) Czech Captain Karel Hasek (Michael Redgrave) impersonates a dead British officer, only to be thrown into a German POW where he begins corresponding with the British soldier's widow and finds himself falling in love.

Finally, 'Angels One Five' (1952) looks at life in an RAF fighter station during the Battle of Britain.

Set in the summer of 1940, a squadron of Hurricanes are followed as they take on the massive wave of Luftwaffe fighters and bombers that are intent on breaking down Britain's defences as a prequel to a German invasion. 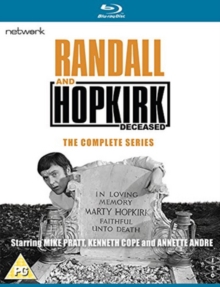 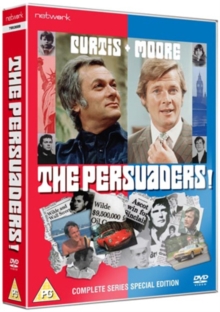