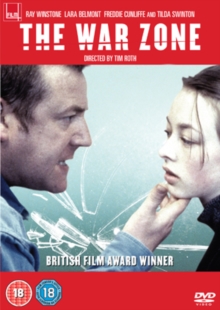 Having moved with his family from London to Devon, fifteen-year-old Tom spends most of his days killing time with his seventeen-year-old sister Jessie.

Family life appears to be continuing as usual, but Tom soon begins to suspect that his father and sister share a terrible secret.