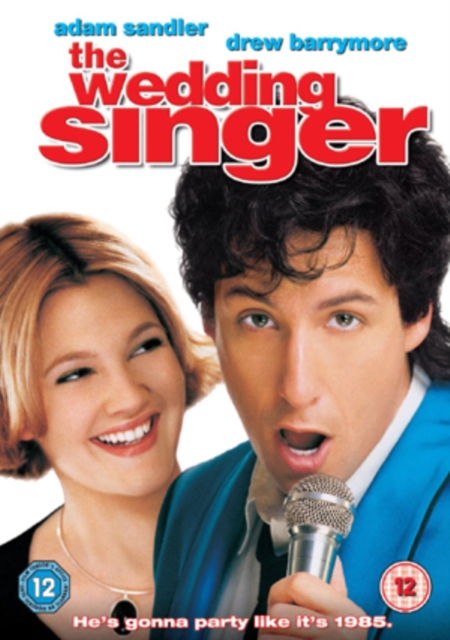 It is 1985, and Robbie Hart (Adam Sandler) makes his living as a singer at wedding receptions.

When he is jilted by girlfriend Linda (Angela Featherstone) on his own wedding day, however, Robbie's musical performances degenerate into bitter tirades.

Robbie's career is rescued by waitress Julia (Drew Barrymore), who asks him to help with the preparations for her own impending nuptials.

Robbie and Julia begin to fall for each other, but neither reveals their feelings - even though Robbie knows that Julia's fiancé is cheating on her. 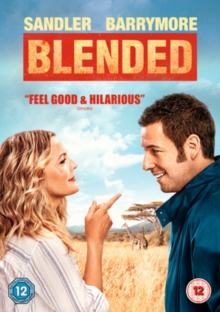 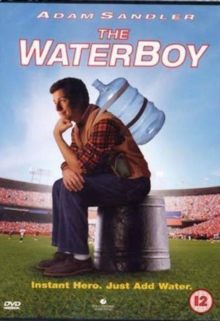 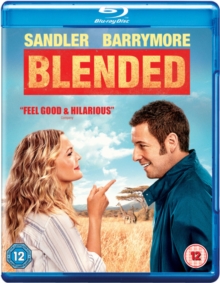 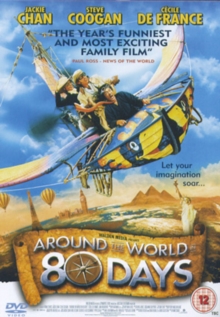