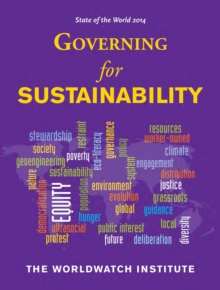 State of the World 2014 : Governing for Sustainability Paperback / softback

by The Worldwatch Institute

Part of the State of the World (Paperback) series

Citizens expect their governments to lead on sustainability.

But from largely disappointing international conferences like Rio II to the U.S.'s failure to pass meaningful climate legislation, governments' progress has been lackluster.

That's not to say leadership is absent; it just often comes from the bottom up rather than the top down. Action--on climate, species loss, inequity, and other sustainability crises--is being driven by local, people's, women's, and grassroots movements around the world, often in opposition to the agendas pursued by governments and big corporations.

These diverse efforts are the subject of the latest volume in the Worldwatch Institute's highly regarded "State of the World" series.

The 2014 edition, marking the Institute's 40th anniversary, examines both barriers to responsible political and economic governance as well as gridlock-shattering new ideas.

Also by The Worldwatch Institute   |  View all 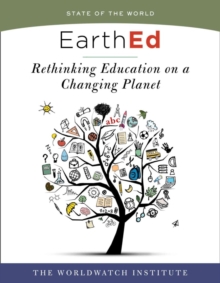 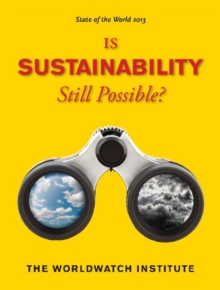 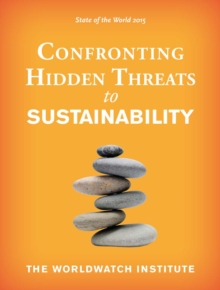 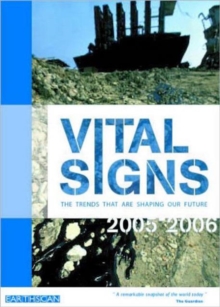