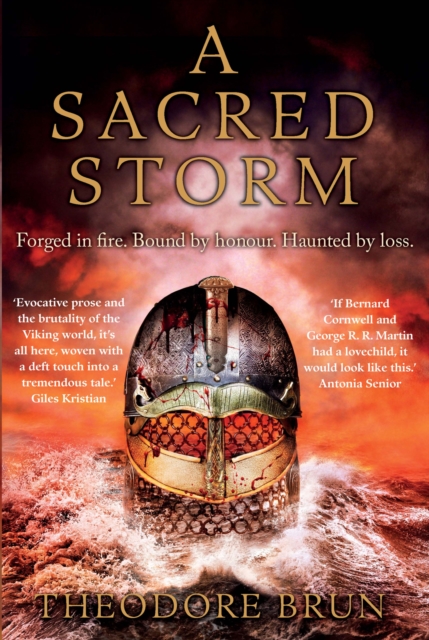 Part of the The Wanderer Chronicles series

'A masterly debut... If Bernard Cornwall and George RR Martin had a lovechild, it would look like A Mighty Dawn.

I devoured it late into the night, and eagerly await the sequel.' -- Antonia Senior on A Mighty DawnForged in fire.

Bound by honour. Haunted by loss. 8th Century Sweden: Erlan Aurvandil, a Viking outlander, has pledged his sword to Sviggar Ivarsson, King of the Svears.

But violence is stirring in the borderlands. As the fires of an ancient feud are reignited, Erlan is bound by honour and oath to stand with King Sviggar.

But, unbeknownst to the old King his daughter, Princess Lilla, has fallen under Erlan's spell.

As the armies gather Erlan and Lilla must choose between their duty to Sviggar and their love for each other.

Blooded young, betrayed often, Erlan is no stranger to battle. And hidden in the shadows, there are always those determined to bring about the maelstrom of war...

Also in the The Wanderer Chronicles series  |  View all 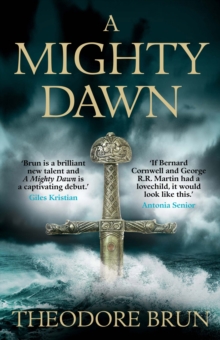 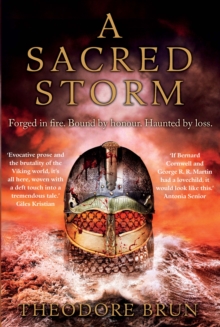 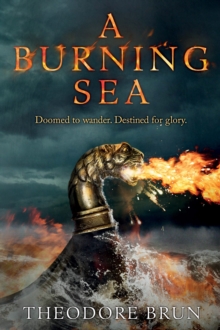 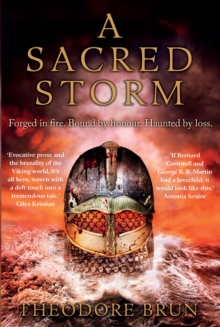