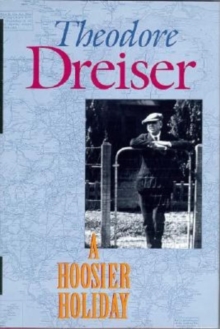 "Though far from the author's usual musings, this is actually a forerunner to the American road novel and very well could have been one of the inspirations for Jack Kerouac... this is a fine addition to public and academic libraries." -Library Journal"Theodore Dreiser, road warrior...

Dreiser's account of his homecoming will touch a familiar and responsive chord in anyone who has undertaken one....

In that, as in so much else in this book, as in the great body of all his work, Dreiser in his earnest, heartfelt, clumsy way speaks to the universal experience." -Jonathan Yardley, Washington Post Book World"Because [the book] provides a portrait of the artist as a young man and describes the nation as a mosaic of individual cultures, Dreiser's journey offers several different lessons.

Part travelogue, part autobiography, part collection of essays, A Hoosier Holiday lays out the landscape of a nation that ceased to exist once the highway unfurled across the map." -Publishers Weekly (starred review)By 1914, Theodore Dreiser was a successful writer living in New York.

He had not been back to his home state in over 20 years.

When his friend Franklin Booth approached him with the idea of driving from New York to Indiana, Dreiser's response to Booth was immediate: "All my life I've been thinking of making a return trip to Indiana and writing a book about it." Along the route, Dreiser recorded his impressions of the people and land in words while his traveling companion sketched some of these scenes.

In this reflective tale, Dreiser and Booth cross four states to arrive at Indiana and the sites and memories of Dreiser's early life in Terre Haute, Sullivan, Evansville, Warsaw, and his one year at Indiana University.

Also by Theodore Dreiser   |  View all 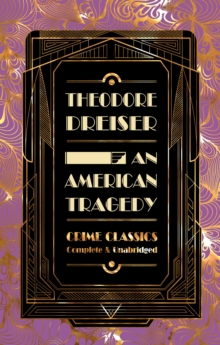 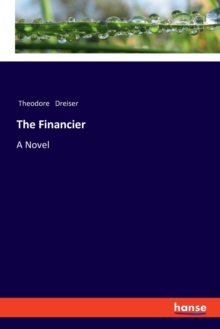 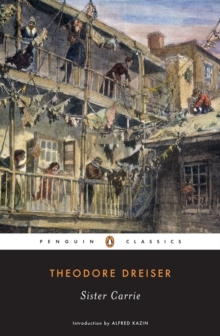 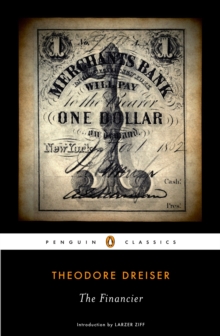