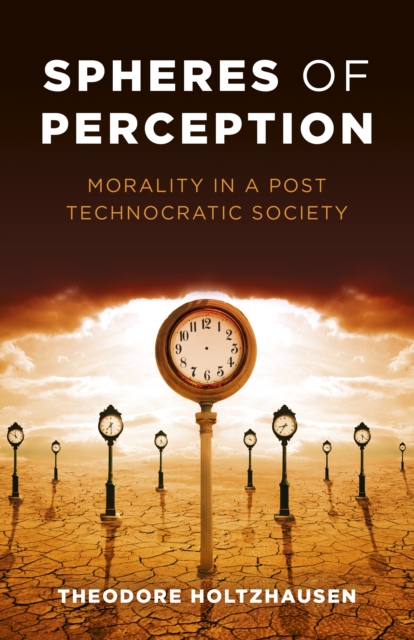 Our economic system is over-stimulated by the information age.

The 24-hour wired world has led to increased volatility; negative information, and even an accidental computer glitch can crash the market and create panic.

Health, the environment, the welfare of society are pushed to the far edge of national interests.

Instead, GDP and short-term monetary profit is prioritised over long-term impact on society and the environment.

The world as we know it is set for collapse. Simultaneously, the science of evolution has itself evolved.

In as much as "survival of the fittest" has been used to justify harsh, competition behaviour on the part of individuals and corporations, an updated understanding of evolution now tends to tell us a different story.

What if written into the code of our DNA and RNA is a guide for telling us how to evolve morally and as a result improve our world and progress our epistemology?

From such an understanding emerge new Spheres of Perception.