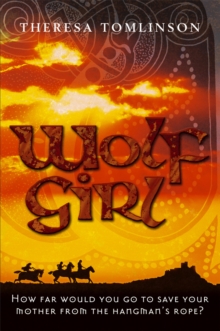 Cwen, a poor weaver struggling to make a living at Whitby Abbey, is accused of possessing a valuable necklace; if found guilty she could be hanged. Wulfrun, Cwen's daughter, sets out to prove her mother's innocence. Set in turbulent Anglo-Saxon times, this is the story of a resourceful, dauntless heroine, determined and clever as the wolf that she is named for. In WOLF GIRL, Theresa Tomlinson links her enthusiasm for creating strong, adventurous heroines with her interest in history and mythology of the North East Coast of England.

Also by Theresa Tomlinson   |  View all 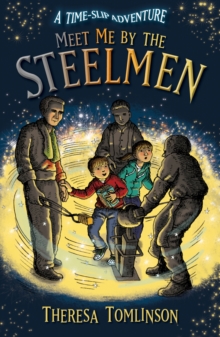 Meet Me By The Steelmen 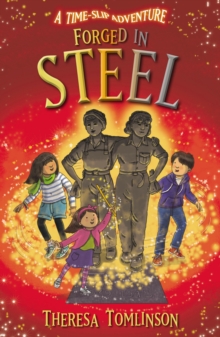 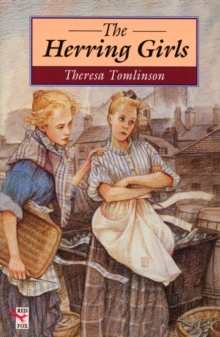 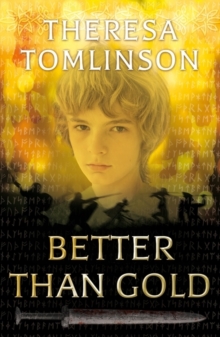