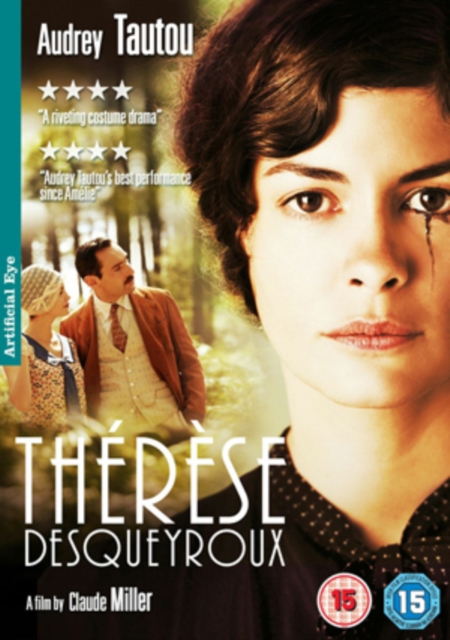 Two of the richest families in the Bordeaux area are to be united with the marriage of Therese to nearby land owner Bernard (Gilles Lellouche).

Initially Therese looks forward to the future they will share and is hopeful about raising a family with her new husband, but it isn't long before her happiness turns to restlessness when she learns of his casual anti-semitism and deeply ingrained chauvinism.

Fed up with her limited bourgeois life, Therese longs to move to Paris where a more liberated and decadent lifestyle awaits in contrast to the intellectually stifling one she has at present.

Taking drastic measures to ensure her escape, she attempts to poison her husband by increasing his medication, only to be caught and then forced to live in isolation on the estate to protect the family's name and reputation...