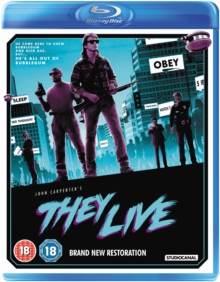 US sci-fi horror written and directed by John Carpenter.

Nada (Roddy Piper) arrives in Los Angeles, finds work on a construction site and a bed in a homeless camp.

He notices the extent to which the people around him seem obsessed with television and obtaining material wealth, and one night, when he stumbles across a cache of special sunglasses, he finds out why.

The American middle-classes have been taken over by capitalist aliens who use television and advertising to keep humans docile and ignorant about what is really going on.

The sunglasses reveal the aliens as they really are and, with the aid of the glasses and a submachine gun, Nada begins to fight back. 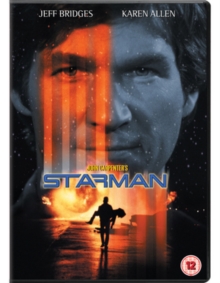 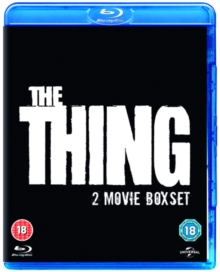 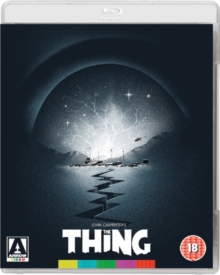 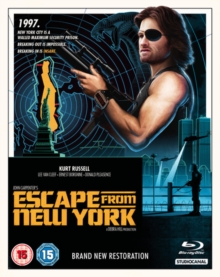