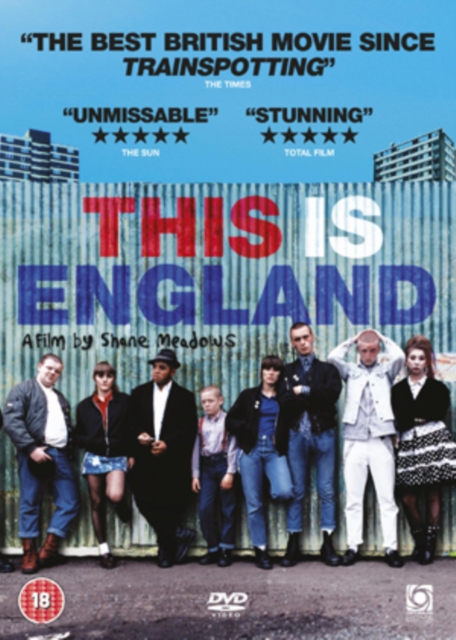 This Is England DVD

With schools breaking up for the summer, 12-year-old Shaun (Thomas Turgoose) makes his way home after a fight.

Living at home with his mum in a rundown coastal town, his dad killed in the Falklands, Shaun spends a lot of time on his own and dreads the long summer break.

Expecting the worst when he runs into a group of skinheads, Shaun's surprised when they turn out to be friendly and adopt him as one of their own.

But the good times are threatened with the appearance of Combo (Stephen Graham), an older, in-your-face racist, just released from prison, who leads the group down a darker, violent road. 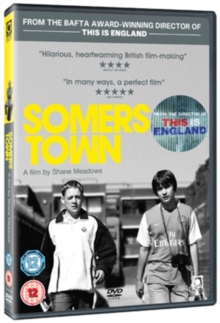 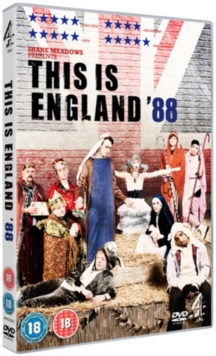 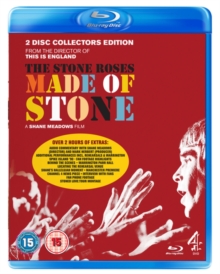 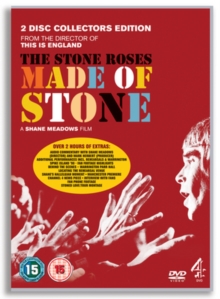