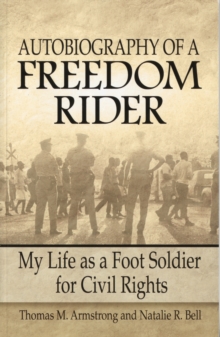 Autobiography of a Freedom Rider : My Life as a Foot Soldier for Civil Rights Paperback / softback

In the segregated Deep South when lynching and Klansmen and Jim Crow laws ruled, there stood a line of foot soldiers ready to sacrifice their lives for the right to vote, to enter rooms marked "White Only," and to live with simple dignity.

They were called Freedom Riders and Thomas M. Armstrong was one of them. This is his story as well as a look ahead at the work still to be done. June, 1961. Thomas M. Armstrong, determined to challenge segregated interstate bus travel in Mississippi, courageously walks into a Trailways bus station waiting room in Jackson. He is promptly arrested for his part in a strategic plan to gain national attention. The crime? Daring to share breathing space marked "Whites Only." Being of African-American descent in the Mississippi Deep South was literally a crime if you overstepped legal or even unspoken cultural bounds in 1961. The consequences of defying entrenched societal codes could result in brutal beatings, displacement, even murder with no recourse for justice in a corrupt political machine, thick with the grease of racial bias. The Freedom Rides were carefully orchestrated and included both black-and-white patriots devoted to the cause of de-segregation.

Autobiography of a Freedom Rider details the strategies employed behind the scenes that resulted in a national spectacle of violence so stunning in Alabama and Mississippi that Robert Kennedy called in Federal marshals.

Armstrong's burning need to create social change for his fellow black citizens provides the backdrop of this richly woven memoir that traces back to his great-grandparents as freed slaves, examines the history of the Civil Rights Movement, the devastating personal repercussions Armstrong endured for being a champion of those rights, the sweet taste of progressive advancement in the past 50 years, and a look ahead at the work still to be done. Hundreds were arrested for their part in the Freedom Rides, Thomas M.

Armstrong amongst them. But it is the authors' quest to give homage to "the true heroes of the civil rights movement . . . the everyday black Southerners who confronted the laws of segregation under which they lived . . . the tens of thousands of us who took a chance with our lives when we decided that no longer would we accept the legacy of exclusion that had robbed our ancestors of hope and faith in a just society."

Also by Thomas Armstrong   |  View all 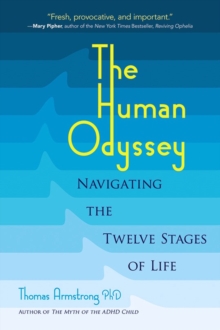 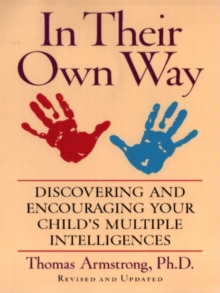 In Their Own Way 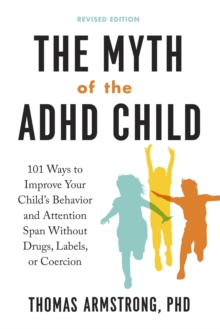 The Myth of the ADHD Child, Revised... 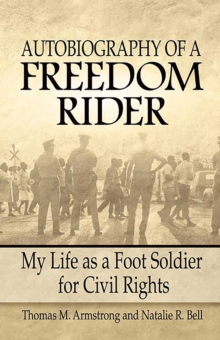 Autobiography of a Freedom Rider