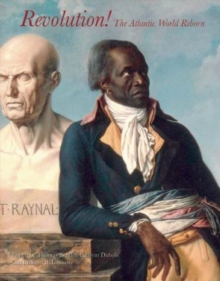 'Revolution! The Atlantic World Reborn' is an original illustrated volume which accompanies the landmark international travelling exhibition opening at the New York Historical Society in November 2011.

This fascinating book brings together three globally influential revolutions - in America, France, and Haiti - to explore the enormous transformations in the world's politics and culture between Britain's victory in the Seven Years War in 1763 and the end of the Napoleonic Wars fifty-two years later.

While most histories of these revolutions have been told exclusively as chapters within national histories, 'Revolution!

The Atlantic World Reborn' presents, for the first time, the story of the 18th-century Atlantic revolutions as a part of wider, intertwined, global narrative.

Vivid text and images provide a context for our understanding of these major social upheavals and their lasting influence on contemporary society.

Also by Thomas Bender   |  View all 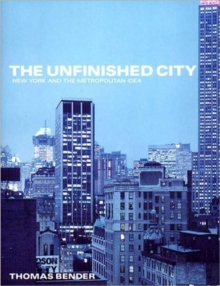 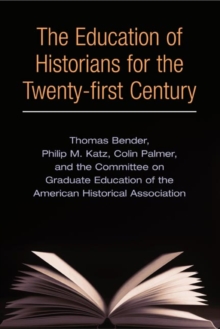 The Education of Historians for... 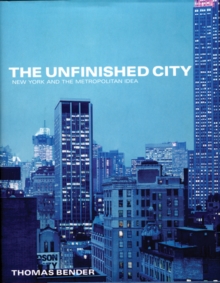 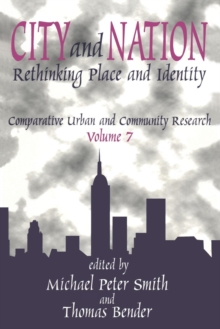