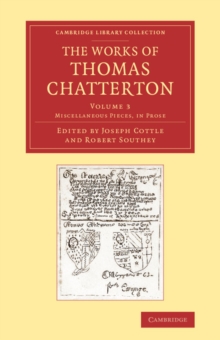 Thomas Chatterton (1752-70) was only seventeen when he died of arsenic poisoning.

Among his family and friends he was known as a versifier with a fascination for medieval manuscripts, but none suspected the true scope of his work.

At eleven, he was already writing poetry, and by the end of his life his love poems, eclogues and forged medieval pieces numbered in the hundreds.

Chatterton is best known for the Rowley poems, which he claimed were transcribed from the work of a fifteenth-century monk.

Although the precocious skill of his forgeries, once exposed, often went unrecognised by critics, Chatterton's legacy influenced the Romantics for decades after his death.

This three-volume collection of his work, edited by Joseph Cottle and Robert Southey, first appeared in 1803.

Volume 3 includes Chatterton's prose works, selected letters, some contemporary discussion of his work, and Cottle's account of the Rowley manuscripts.

Also by Thomas Chatterton   |  View all 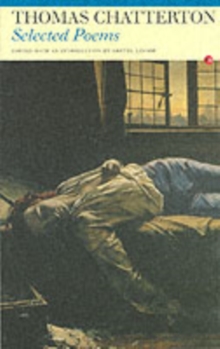 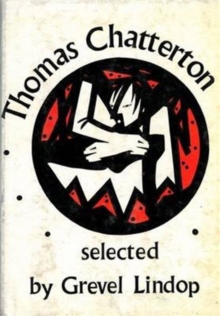 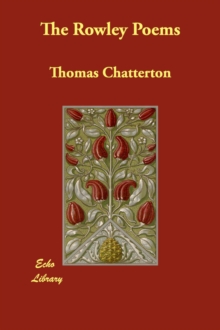 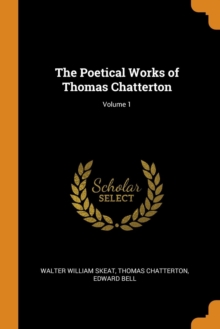 The Poetical Works of Thomas... 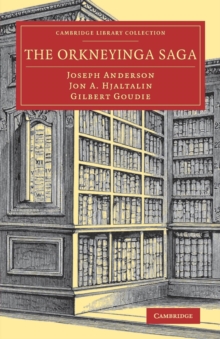 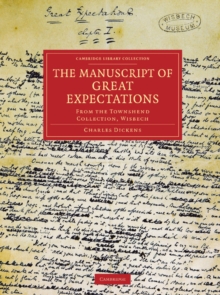 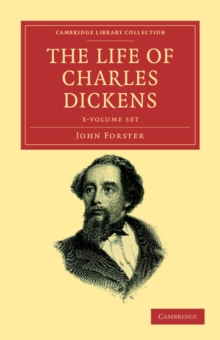 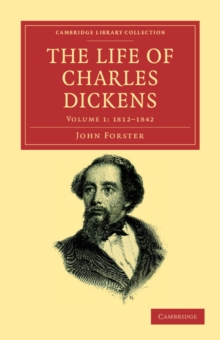