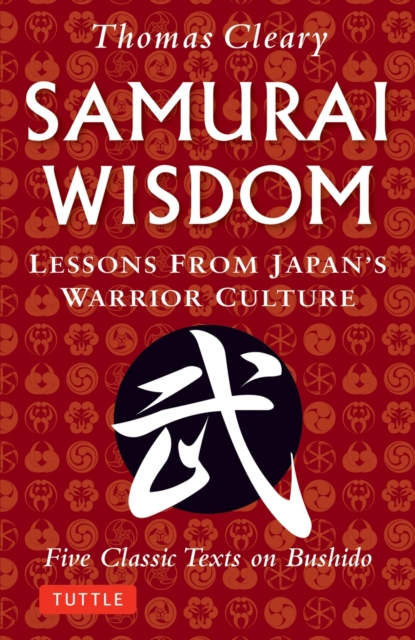 The ancient warrior culture of Japan produced a sophisticated martial philosophy that we know today as Bushido-the Way of the Warrior.

In Samurai Wisdom, author Thomas Cleary provides five critical new translations of major Japanese works on Bushido. The writings of the scholar Yamaga Soko and his disciples are among the most lucid expositions we have of the core ideas and philosophy underlying the Samurai's disciplined way of life and outlook.

Together they provide an in-depth, practical guide to character building and conduct according to the precepts of Bushido-a code for professional warriors that retains as much relevance in today's world as it had when these works were written 400 years ago. Yamaga's writings inspired the transformation of the Samurai from a feudal class of warriors under the command of the Shogun to a group of prominent individuals with significant intellectual, political and moral leadership and influence.

Also by Thomas Cleary  |  View all 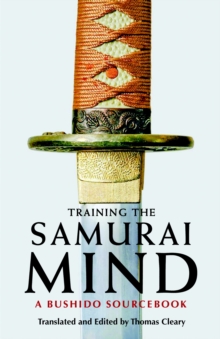 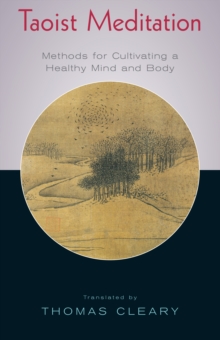 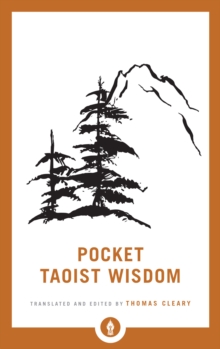 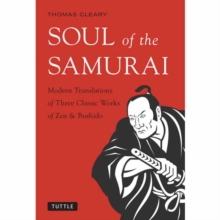 Soul of the Samurai