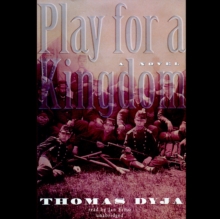 Play for a Kingdom eAudiobook MP3

May, 1864. In a moment of quiet during the endgame between Grant and Lee, a Union and a Confederate company meet, not entirely by accident. The Union soldiers are a motley company of Irish, English, and German stock, all ragged and worn from the Battle of the Wilderness. Left behind to guard their army's flank, they decide to relax with a baseball and bat when, as if by magic, a company of Alabama infantry appears from the woods. These ordinary soldiers determine to play baseball with the enemy, perhaps for diversion, perhaps to remind themselves that they are still human.

In the ensuing days, Brooklyn meets Alabama four more times on the playing field, even their armies collide in the horror now known as Spotsylvania. As every game and skirmish bring them closer to a violent end, what began as a game turns into a business as serious as death and dishonor, and each soldier realizes the price and the prize that betrayal offers. 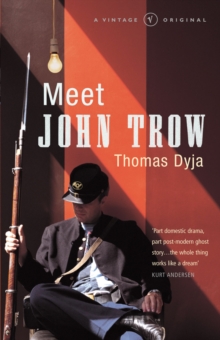 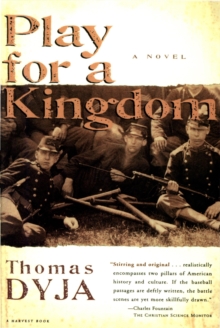 Play for a Kingdom 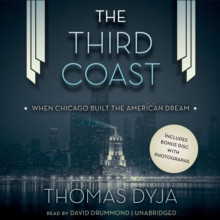 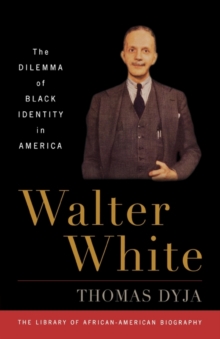