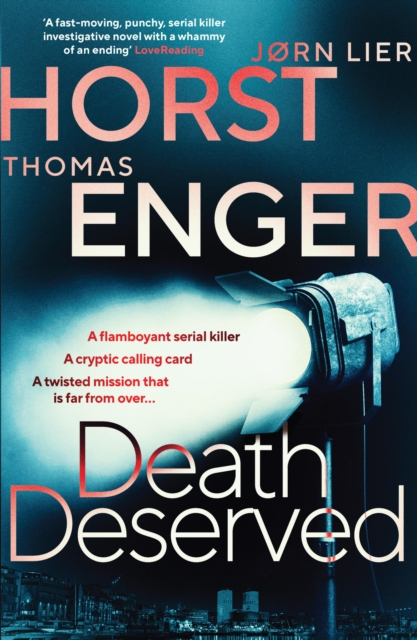 Police officer Alexander Blix and celebrity blogger Emma Ramm join forces to track down a serial killer with a thirst for attention and high-profile murders, in the first episode of a gripping new Nordic Noir series...

'Grim, gory and filled with plenty of dark twists ... There's definitely a Scandinavian chill in the air with this fascinating read that loses none of its terror and fun in translation' Scottish Sun

'A clever, gripping crime novel with personality, flair, and heart' Crime by the Book

'An exercise in literary tag-teaming from two of Norway's biggest crime writers with a bold new take on the serial-killer-as-twisted-artist ... the start of a series with potential' Sunday Times

Oslo, 2018. Former long-distance runner Sonja Nordstrom never shows at the launch of her controversial autobiography, Always Number One. When celebrity blogger Emma Ramm visits Nordstrom's home later that day, she finds the door unlocked and signs of a struggle inside. A bib with the number 'one' has been pinned to the TV.

Police officer Alexander Blix is appointed to head up the missing-persons investigation, but he still bears the emotional scars of a hostage situation nineteen years earlier, when he killed the father of a five-year-old girl. Traces of Nordstrom soon show up at different locations, but the appearance of the clues appear to be carefully calculated ... evidence of a bigger picture that he's just not seeing...

Blix and Ramm soon join forces, determined to find and stop a merciless killer with a flare for the dramatic, and thirst for attention.

Trouble is, he's just got his first taste of it...


'A stunningly excellent collaboration ... a brutal tale of fame, murder, and reality TV that gets the pulse racing' Russel McLean

'Everything about this crime novel sings, the relationship between Blix and Emma, which is complex, but also the relationship between Blix and Fosse and Kovic. The past bleeds into the present and the clever melding of the strands of the story and the slow reveal of details that propel the story is masterly. This tale often surprises or shifts in subtle ways that are pleasing and avoid clichE. As the opener for a new series this is a cracker, long live the marriage of Horst and Enger' New Books Magazine

'Death Deserved is a fast-moving, punchy, serial killer investigative novel with a whammy of an ending. If this is the first in the Blix and Ramm series, then here's to many more!' LoveReading

Also by Thomas Enger  |  View all 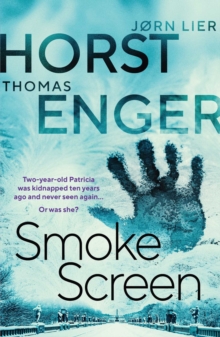 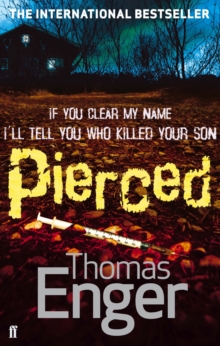 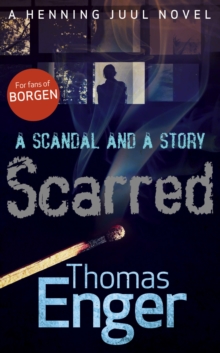 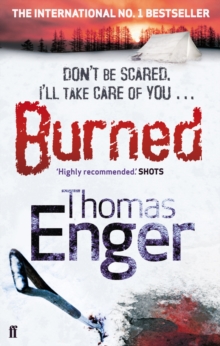