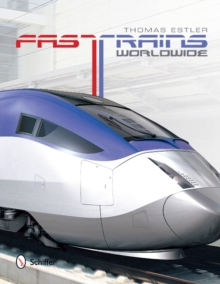 The quest for greater speed on the rails is almost as old as the railroad itself.

In the 19th and in the first half of the 20th centuries, notable things were being done under the slogan "Speed is the key:" the famous Rainhill Trials of 1829; the 1903 speed test run, when an electric three-phase express railcar reached a sensational speed of 130.61 mph; the German "Rail Zeppelin" of 1931 and their high-speed railway network of the mid-1930s.

In 1955, the French broke through the 186 mph limit with two electric locomotives.

This book outlines the history of high speed locomotives from more than 20 countries representing Europe, Asia, Australia, and the United States, and is essential for the train and railway aficionado. 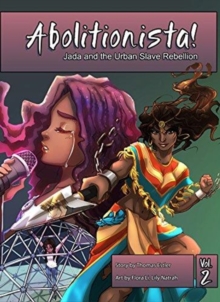