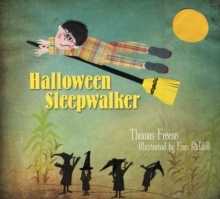 Are ghosts, witches, and scary creatures real? Around the fireside, Shelby Sherman Sanford's family is talking about their Halloween fears.

Mother, father, and older sister confess their frights, but Shelby says he is not afraid of anything a he wants to go out for a walk!

Later that night, when the clock strikes twelve, it seems Shelby gets his chance to prove himself, as he finds himself outside in the neighbor's corn field.

A young witch welcomes him with an enchanted apple and one bite gives him the "second sight" of ghosts and monsters.

A ride on the witch's broom carries Shelby over the graveyard, past the church, and crashing into a tree to begin his adventure.

But is it real or a dream?

Also by Thomas Freese   |  View all 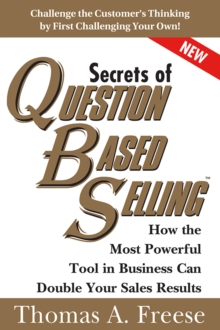 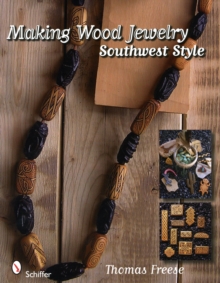 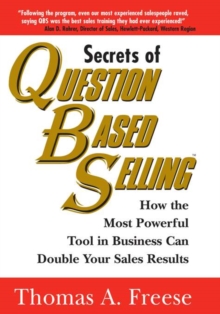 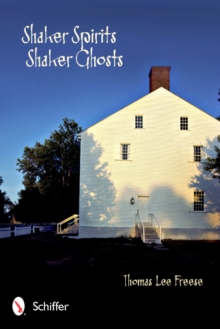