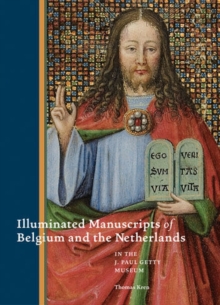 Illuminated Manuscripts from Belgium and the Netherlands at the J.Paul Getty Museum Hardback

This is a lavishly illustrated survey of the J. Paul Getty's collection of illuminated manuscripts from Belgium and the Netherlands.

During the Middle Ages, the region now occupied by Belgium and Netherlands flourished economically and artistically.

While widely known as the era of Jan van Eyck - the master oil painter - the 15th and 16th centuries also witnessed the greatest flowering of the art of illumination anywhere in Europe.

The region's colourful, naturalistically painted books were eagerly sought after across the continent. "Illuminated Manuscripts of Belgium & the Netherlands" is a magnificently illustrated volume that includes works by the finest and most original artists for the most discerning patrons - "The Prayer Book of Charles the Bold", illuminated by Lievin van Lathem for the Duke of Burgundy, 1469; "The Visions of Tondal" by Simon Marmion for Margaret of York, Duchess of Burgundy, 1475; "The Spinola Hours", 1510-20, considered to be one of the most important Flemish manuscripts of the 16th century; and "The Brandenburg Prayer Book", illuminated by Simon Bening for Cardinal Albrecht of Brandenburg, 1525-30. 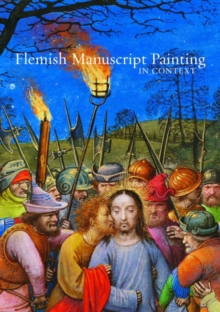 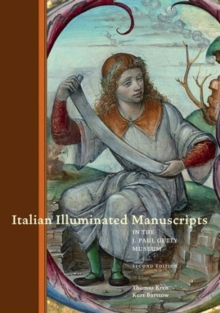