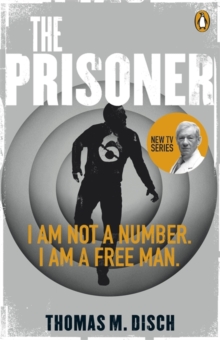 'I am not Number 6. I am not a prisoner. I am a free man.'This is the classic novel of the TV series The Prisoner, by cult author Thomas M.

Disch. First published in 1968, this new edition celebrates the long-awaited remake of the series, from ITV1 and the producers of Mad Men, starring Sir Ian McKellen and Jim Caviezel. Combining the power of a great spy thriller with Orwellian science fiction, The Prisoner follows a former British secret agent who has quit the force, only to find himself trapped in an anonymous place called the Village.

Known only as 'Number 6,' he struggles to maintain his identity in the face of the nameless powers-that-be, who use increasingly sophisticated and terrifying methods to extract his secrets. 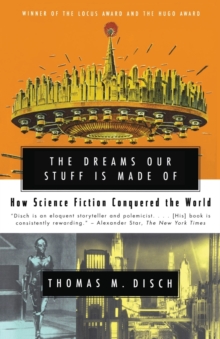 The Dreams Our Stuff is Made Of: How... 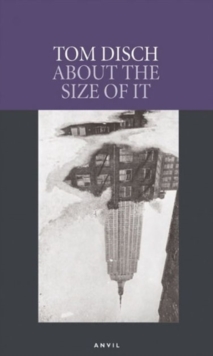 About the Size of it 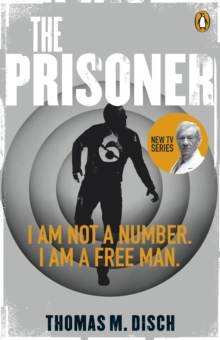 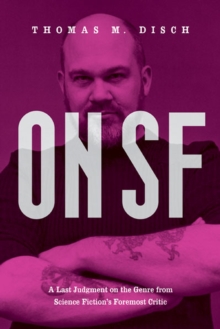