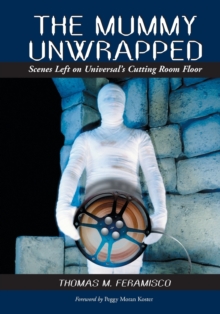 The mummy came to life in the 1940s out of Universal Pictures' need to produce quick turnaround, low budget ""B"" movies.

It reveals lost action and dialogue by analyzing scenes that were edited out days before ""The Mummy's Hand"" was released to theaters, treats readers to other dialogue that was filmed and then cut down to almost nothing before being included in the films, and compares and contrasts the original story of ""The Mummy's Return"" to the final shooting script of what was later renamed ""The Mummy's Curse"".

Each of the films has its own chapter, and chapters are also devoted to the actors who played the heroes, heroines, high priests, victims, and mummies in the films, and to the filmmakers who brought the mummies to life. 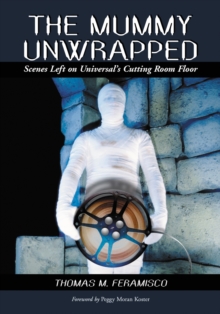