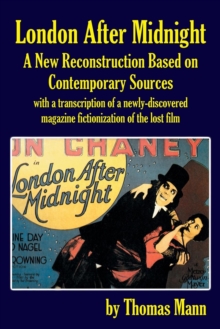 London After Midnight : A New Reconstruction Based on Contemporary Sources Paperback / softback

Author Thomas Mann offers a fascinating reconstruction based on his transcription of a rediscovered 11,000-word fictionization first published in Boy’s Cinema (1928) that may resolve the conflicts between previous versions. His detailed comparison of all surviving sources sheds new light on the discovery of a second murder victim, a plot element not in the final film; Lon Chaney’s two different makeups in playing detective Edward C. Burke; Henry Walthall as Sir James Hamlin holding two guns rather than one in the scene in which his character, under hypnosis, re-enacts a crime.

The last known film print is believed to have been destroyed in a 1967 MGM vault fire, but you can now take a front row seat into the haunted mansion filled with vampires, cobwebs, bats, and “The Man of a Thousand Faces.”

About the author: Thomas Mann is an independent scholar living in Washington, DC. He spent more than three decades as a general reference librarian at the Library of Congress. He is the author of The Oxford Guide to Library Research (Oxford University Press, 2015) and of Horror & Mystery Photoplay Editions and Magazine Fictionizations (McFarland, 2004; vol. II, BearManor Media, 2016). 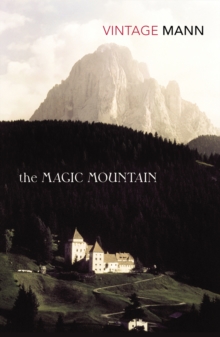 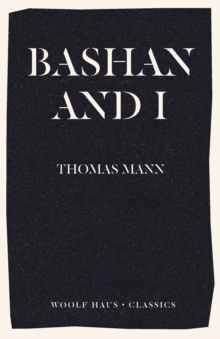 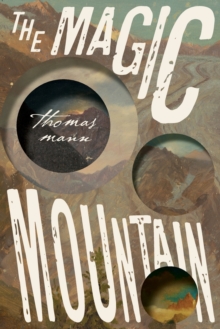 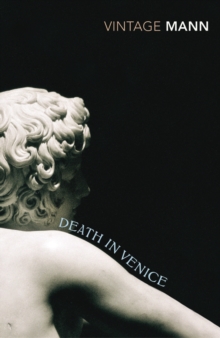