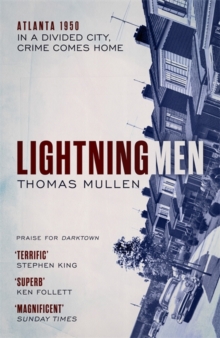 Part of the Darktown series

'A brilliant blending of crime, mystery, and American history.

Terrific entertainment' Stephen King on DarktownLightning Men follows the multi-award-nominated, highly acclaimed crime debut Darktown into a city on the brink of huge and violent change - and full of secrets.

When those efforts leave a man dead, Rake is forced to choose between loyalty to family or the law. Meanwhile, Boggs has outraged his preacher father by courting a domestic, whose dangerous ex-boyfriend is then released from prison.

As Boggs, Smith, and their all-black precinct contend with violent drug dealers fighting for turf in new territory, their personal dramas draw them closer to the fires that threaten to consume Atlanta once again. Praise for Thomas Mullen 'Magnificent and shocking' Sunday Times'Written with a ferocious passion that'll knock the wind out of you' New York Times'Superb'Ken Follet

Also by Thomas Mullen   |  View all 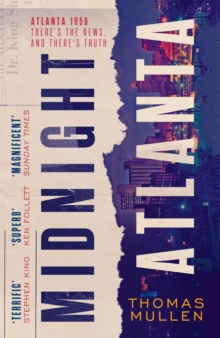 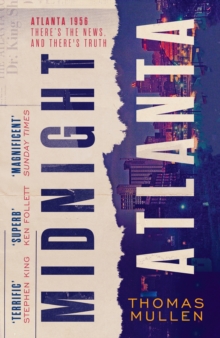 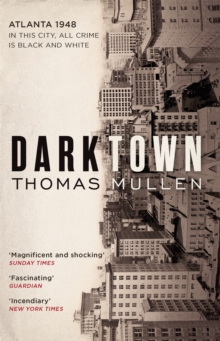 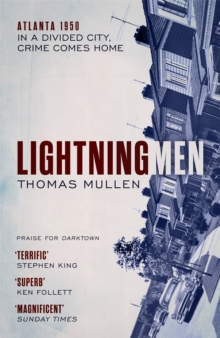 Also in the Darktown series   |  View all