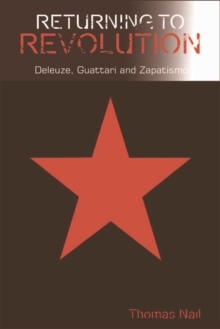 Part of the Plateaus - New Directions in Deleuze Studies series

This is an account of the concept of revolution in the work of Deleuze and Guattari.

The Zapatista Army of National Liberation is a revolutionary leftist group based in Mexico.

A participatory or 'bottom-up' ideology, the power remains with the people, with their elected leaders turning to the people when making major decisions.

Much has been written on Deleuze and Guattari's political philosophy in the last 15 years.

But Thomas Nail argues that the classical forms of revolution - the capture of the state, the political representation of the party, the centrality of the proletariat or the leadership of the vanguard - have failed.

Looking to a new, effective revolution, "Returning to Revolution" is the first full-length work to date on Deleuze and Guattari's central concept of revolution and its emergence alongside Zapatismo: the most influential revolutionary movement of the 21st century.

It outlines the theoretical and practical origins of the return to political revolution. It provides the first full-length account of Deleuze and Guattari's relationship to a concrete revolutionary struggle. 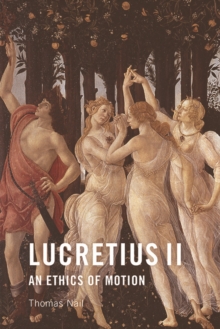 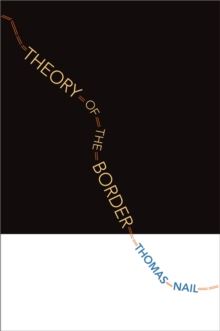 Theory of the Border 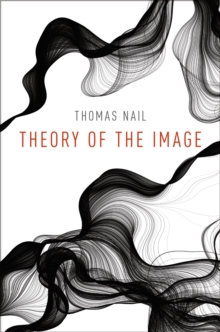 Theory of the Image

A Deleuzian Critique of Queer Thought 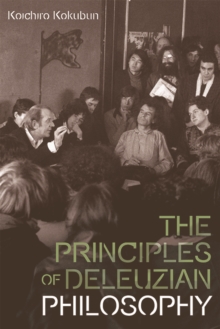 The Principles of Deleuzian Philosophy 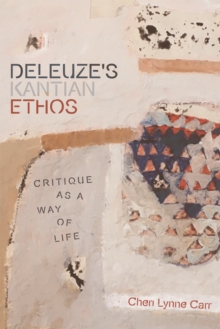