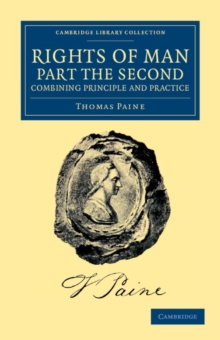 Part of the Rights of Man 2 Volume Set series

A major actor in the American Revolution, English intellectual Thomas Paine (1737-1809) is remembered especially for his pamphlet Common Sense (1776; also reissued in this series), which advocates America's independence from Great Britain.

A dedicated radical, Paine went on to lend his support to the French Revolution.

In 1791, he published Rights of Man in response to Burke's Reflections on the Revolution in France (1790), a condemnation of the events in France.

First published in 1792, this book is a continuation of Rights of Man.

While the first volume was a passionate rebuttal of Burke's argument, this book - reissued here in its second edition - develops concrete measures for political reform, proposing novel concepts such as political representation and tax reform to benefit the poor.

Widely circulated because of its low price, the book proved immensely influential, and resulted in indictments for seditious libel for Paine and his editor. 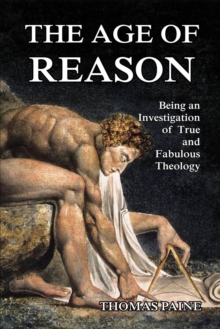 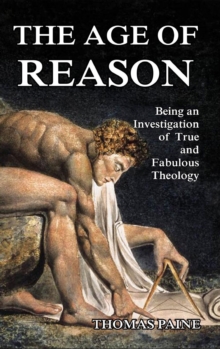