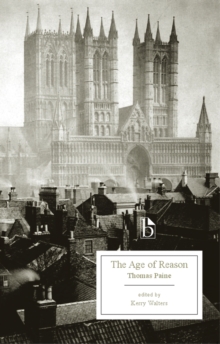 The Age of Reason is one of the most influential defences of Deism (the idea that God can be known without organized religion) ever written.

This edition presents Part 1, Paine's controversial philosophical argument against revealed religion, with representative excerpts of his biblical analysis from Parts 2 and 3. Appendices include numerous selections from Paine's other religious writing, his Deist influences, and his contemporary opposition. 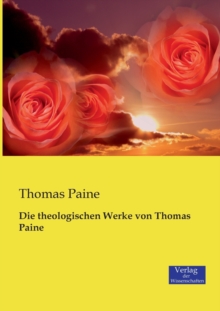 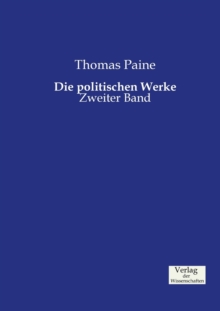 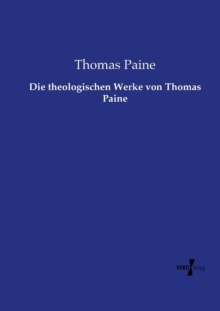