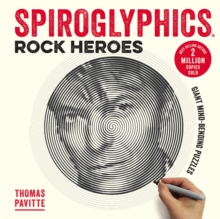 Part of the Spiroglyphics series

At first glance, spiroglyphics appear to be nothing but simple spirals.

But if you look a little closer you'll see that the spiroglyphics are in fact two spirals, joined at the middle, and varying subtly in width as they wind to the centre.

It's only when you pick up a pen and start to colour them that they come alive. As you fill in the lines you'll find yourself creating surprising, eye-popping portraits of musical icons such as:* David Bowie * Michael Jackson * Amy Winehouse * Beyonce * Elton John Fun to create and amazing to look at, the Spiroglyphics will blow your mind, and make amazing artworks for your wall!

Also by Thomas Pavitte   |  View all 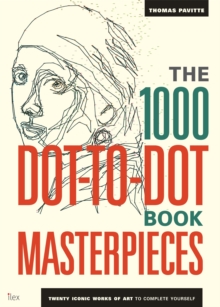 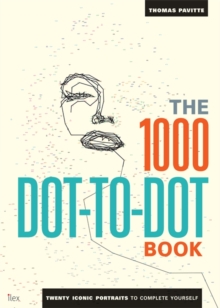 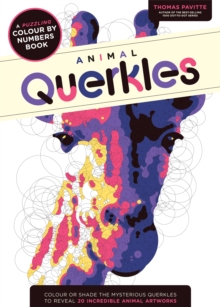 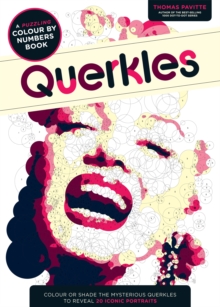 Also in the Spiroglyphics series 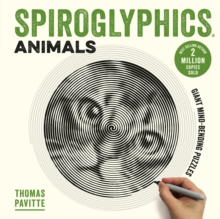 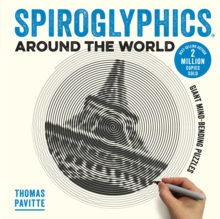