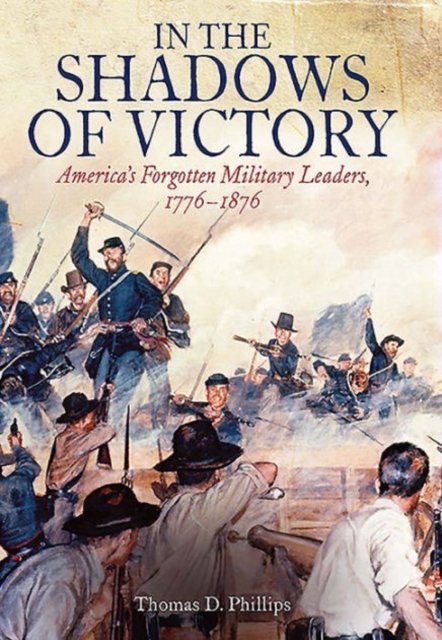 In the Shadows of Victory : America's Forgotten Military Leaders, 1776-1876 Hardback

History plays tricks sometimes. During the course of America's experience it has enshrined an exceptional few military leaders in our collective consciousness as "great," while ignoring others often equally as deserving.

In the Shadows of Victory takes a look at an array of American battlefield commanders who were as responsible for triumph as their more famous peers, yet have often gone unsung.

For example, few of the thousands who pass by the traffic square between Fifth Avenue and Broadway in Manhattan each day realize that it houses a tomb.

Fewer still understand that beneath the obelisk rests one of America's best military commanders-William Worth-a hero in not one but two of the nation's wars.

Similarly, the Civil War general who never lost a battle and who many military historians believe fought one of the two most perfect battles in history was not Grant, Sherman, Lee, or Jackson; it was Thomas-who never extolled his own cause but in all likelihood saved his nation's.

From the War of Independence, through the Mexican War and Civil War, and during the numerous Indian wars throughout, great combat leaders have emerged across America's battlefields, yet have just as suddenly slipped through the cracks of history once the guns went silent.

At the same time conflicts themselves have often disappeared from consciousness, the public forgetting the fights the country waged against the Barbary Pirates, the British in 1812, and against the Seminoles and Apaches. In the Shadows of Victory describes the heroics and command acumen of 25 superb military leaders whose sacrifice and skill have often been neglected.

As such it provides a fascinating tour through early American military history and the various martial challenges the young nation faced during its first century of existence.

Also by Thomas Phillips  |  View all 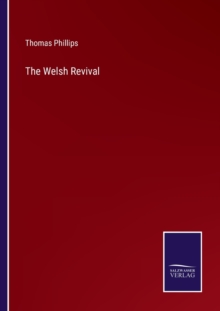 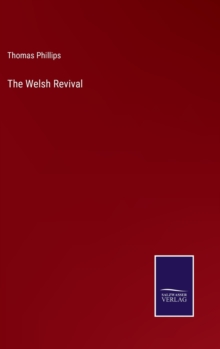 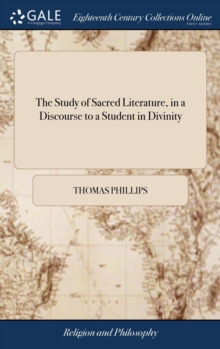 The Study of Sacred Literature, in a... 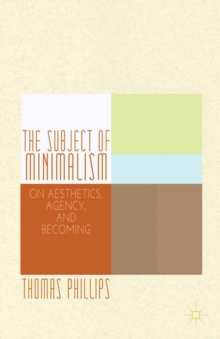 The Subject of Minimalism