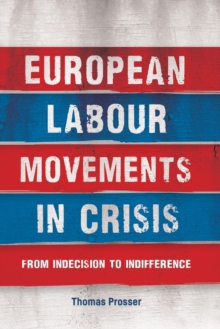 Prosser argues that labour movements respond to European integration in a manner which instigates competition between national labour markets.

In an engaging style which will be accessible to scholars, students and policymakers, the book bases its hypothesis on analysis of four countries, Germany, Spain, France and Poland and two processes: the collective bargaining practices of trade unions in the first decade of the Eurozone and the response of trade unions and social-democratic parties to austerity in Southern Europe.

In the first process, although unions did not intentionally compete, there was a drift towards zero-sum outcomes which benefited national workforces in stronger structural positions.

In the second process, during which a crisis resulting from the earlier actions of labour occurred, lack of solidarity reinforced effects of competition. -- .

Also by Thomas Prosser   |  View all 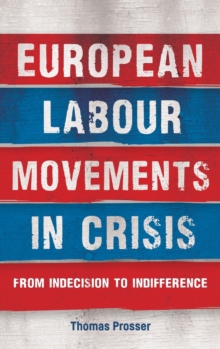 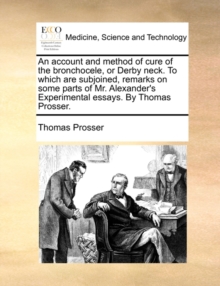 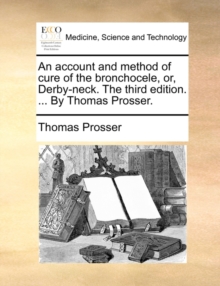 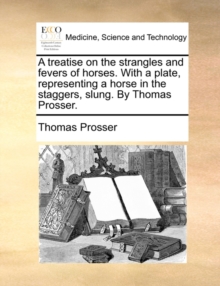 A Treatise on the Strangles and Fevers...