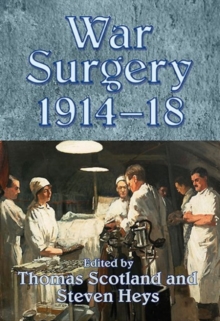 The Great War, 1914-1918 resulted in enormous numbers of casualties who had sustained filthy contaminated wounds from high explosive shellfire, bomb and mortar blast, and from rifle and machine gun bullet.

Surgical experience from previous conflicts was of little value, and it became quickly apparent that early surgical intervention with radical removal of all dead and devitalised tissue was absolutely vital to help reduce the chances of infections, especially the lethal gas gangrene, from developing.

War Surgery 1914-1918 explains how medical services responded to deal with the casualties.

It discusses the evacuation pathway, and explains how facilities, particularly casualty clearing stations, evolved to cope with major, multiple wounds to help reduce their mortality.

There are chapters dealing with the advances made in anaesthesia, resuscitation and blood transfusion, the pathology and microbiology of wounding, and diagnostic radiology.

There are also chapters dealing with the development of orthopaedic surgery, both on the Western Front and in the United Kingdom, the treatment of abdominal wounds, chest wounds, wounds of the skull and brain, and the development of plastic and reconstructive surgery for those with terribly mutilating facial wounds. Major advances took place in the surgical management of casualties with all types of wound.

Observations by brilliant clinicians working in a logical and methodical way resulted in early surgical intervention with significant improvements in survival.

Major exposure of combined chest and abdominal wounds through an incision opening both the chest and the abdomen became standard practice and these experiences laid the foundations for how these wounds are managed today.

There is no doubt, however, that the evolution of orthopaedic surgery was one of the most important developments during the Great War.

The vision and action of Moynihan`s surgical colleague, Sir Robert Jones, in establishing the principles of segregation of patients with orthopaedic wounds, unity of control and continuity of treatment became one of the outstanding chapters of British surgery in the twentieth century.

This book is firmly aimed at all those with a passion for the history of this period.

While it will be of interest to those in healthcare professions the editors have ensured that the essays are accessible and of interest to a non-medical readership.

War Surgery 1914-18 contributes greatly to our understanding of the surgery of warfare.

Surgeons working in Casualty Clearing Stations during the years 1914-1918 laid the foundations for modern war surgery as practiced today in Afghanistan and elsewhere. 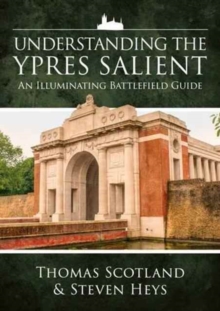 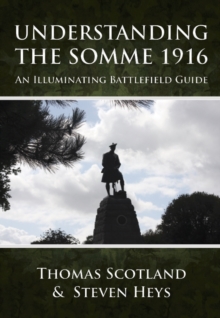