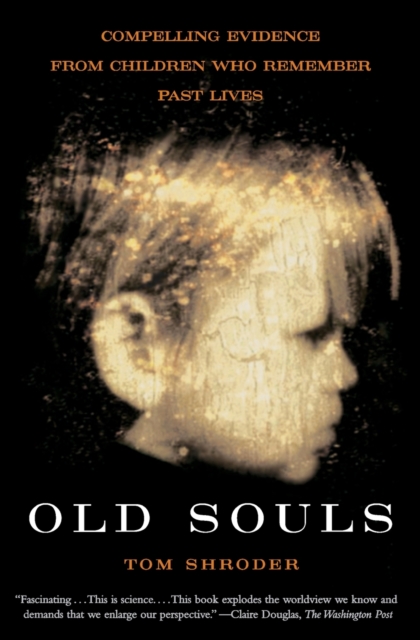 For nearly seven decades psychiatrist Dr. Ian Stevenson has been travelling the world, tracking reports of children who claim to have lived before.

Spontaneously they will recall vivid details about complete strangers who died before they were born, people they say they once were. And when the memories are checked against the facts of real lives, they match to an astonishing degree.

It took journalist Tom Shroder years to persuade Dr. Stevenson to allow him to accompany him on his field research, the first ever to have that privilege.

From the hills of Beirut, Lebanon to the slums of northern India, Shroder follows Stevenson as he struggles to understand the mysterious phenomenon of old souls reborn into new bodies.

What this sceptical reporter, 'who has stared inward but had never seen a ripple of any life but his own', observes shakes him to the core. 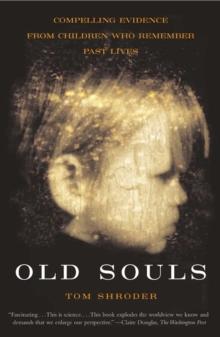