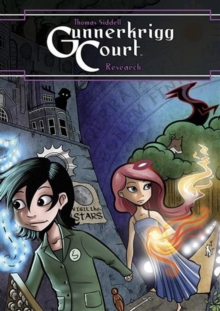 Part of the Gunnerkrigg Court series

Antimony Carver, a precocious and preternaturally self-possessed young girl, and her best friend Kat begin their second year at gloomy Gunnerkrigg Court, a very British boarding school that has robots running around along side body-snatching demons, forest gods, and the odd mythical creature.

Finding a secret tomb of ancient robots beneath Kat's workshop leads the two friends to question how they are linked to the mysterious ghost that attacked Annie the year before. And as a new Medium In Training, Annie is able to visit the powerful trickster god Coyote in Gillitie Forest, a visit that reveals more than she ever imagined possible.

Parts of Annie's past are revealed, as well as mysteries that tie back to the origins of the Court itself, in this sequel to Gunnerkrigg Court: Orientation, Gold Medal winner of ForeWord Magazine's 2008 Graphic Novel of the Year Award!

Also by Thomas Siddell   |  View all 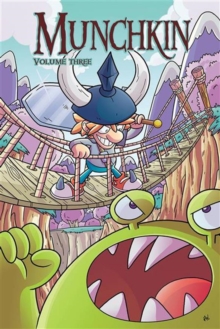 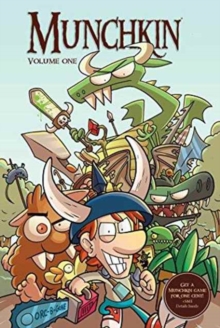 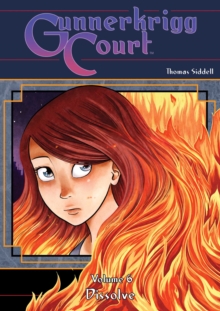 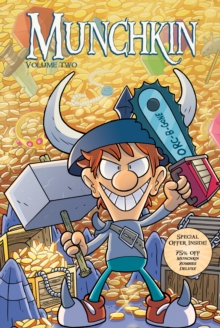 Also in the Gunnerkrigg Court series 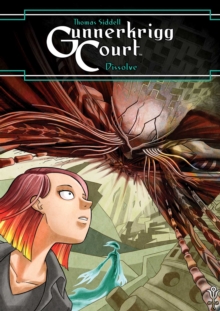 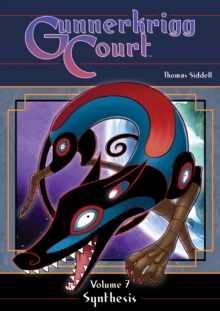