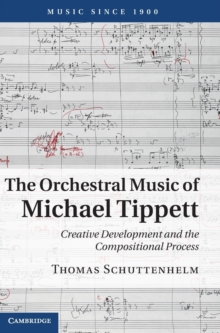 The Orchestral Music of Michael Tippett : Creative Development and the Compositional Process Hardback

With extracts from the composer's letters, writings, interviews and broadcasts, and supported by evidence from his sketchbooks and manuscripts, The Orchestral Music of Michael Tippett explores Tippett's intentions and argues that the experiences that triggered his creative impulses are integral to understanding his music.

In his discussion of Tippett's creative process, Thomas Schuttenhelm attempts to recapture the circumstances under which Tippett's orchestral works were created, to document how his visionary aspirations were developed and sustained throughout the creative cycle, and to chart how conception was transmuted from idea through to performance.

Analysing Tippett's orchestral works throughout his long career, from the Symphonic Movement of 1931 to his final masterpiece The Rose Lake in 1991-3, Schuttenhelm explores each work in detail to provide a comprehensive commentary on one of the most influential British composers of the twentieth century. 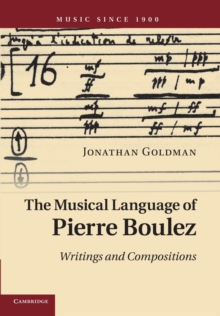 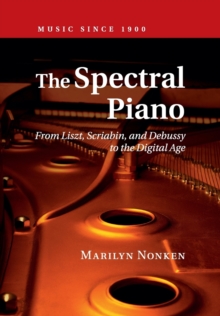 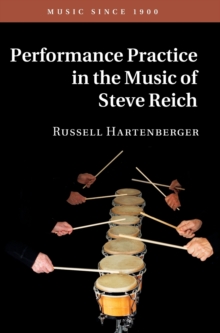 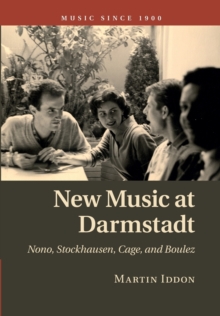