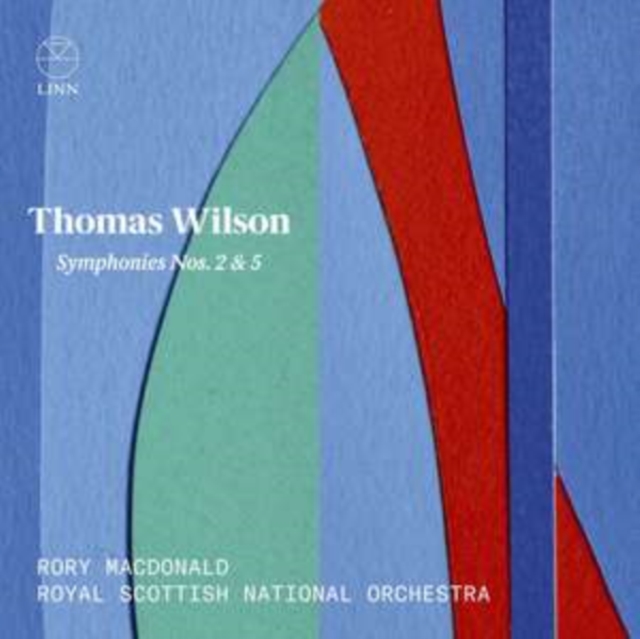 Described by The Herald as Scotland's leading modern symphonist, composer Thomas Wilson (1927-2001) was central to the renaissance of 20th-century music in Scotland. Wilson's 'Second Symphony' reveals him to be a mature composer, full of intent and confident in his own style. Premiered in 1965 it is a tautly conceived work, darkly powerful in parts but full of colour and lyricism. The 'Fifth Symphony' was commissioned by the Scottish Chamber Orchestra for their 25th-anniversary season in 1998 and was to be Wilson's final work. Inspired by the challenge of writing for smaller symphonic forces, Wilson created a piece full of dramatic energy contrasted with moments of breathtaking tranquillity that stands apart from his other symphonies.