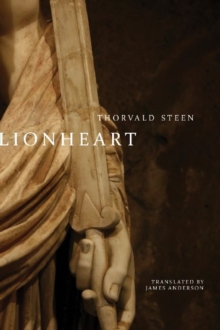 He earned his moniker Richard the Lionheart as a knight and military leader, and his revolt against his father Henry II and his conquest of Cyprus as part of the Crusades helped to solidify his historical legend.

In "Lionheart", Norwegian author Thorvald Steen, celebrated for his historical novels, brings his characteristic accuracy and artistic vision to the life of Richard I. "Lionheart" is the story of a man living in the shadow of his own myth, also a fanatic general who wants to conquer the world's greatest sanctum and a king who is suddenly vulnerable.

At the age of fifteen he leads an army against his father.

Fourteen years later he is the Pope's obvious choice to lead the third Crusade.

But the Richard of Steen's novel is less sure of himself and his role - is it true that he is God's chosen one, like his mother says?

Drawing on extensive research, Steen paints a dark and conflicted, yet credible and convincing, portrait of a man who has engrossed historians, poets, novelists, and readers for centuries. 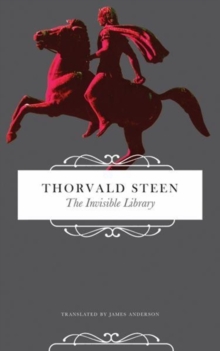 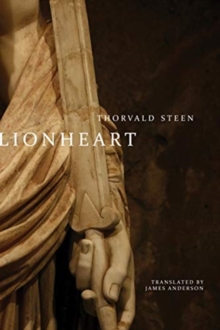