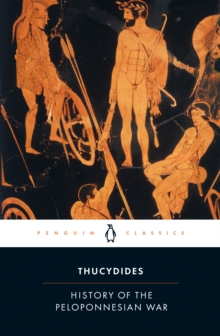 'With icy remorselessness, it puts paid to any notion that the horrors of modern history might be an aberration - for it tells of universal war, of terrorism, revolution and genocide' Tom HollandThe long life-and-death struggle between Athens and Sparta plunged the ancient Greek world into decades of war.

Thucydides was an Athenian and achieved the rank of general in the earlier stages of the war, and in this detailed, first-hand contemporary account he writes as both a soldier and a historian. He applies a passion for accuracy and a contempt for myth and romance in compiling a factual record of a ruinous conflict that would eventually destroy the Athenian empire. Translated by Rex Warner with an introduction and notes by M.

Also by Thucydides   |  View all 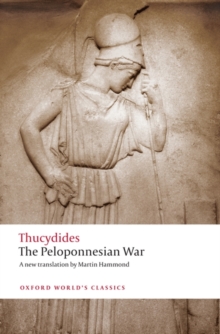 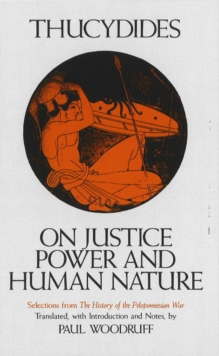 On Justice, Power, and Human Nature 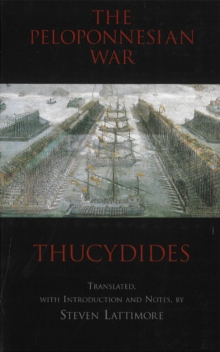 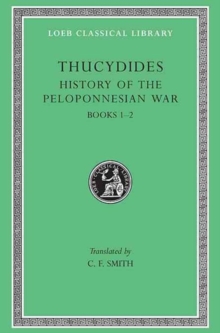 A History of the Peloponnesian War