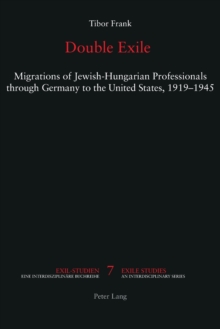 Part of the Exile Studies series

This is a social history of refugees escaping Hungary after the Bolshevik-type revolution of 1919, the ensuing counterrevolution, and the rise of anti-Semitism.

Largely Jewish and German before World War I, the Hungarian middle class was torn by the disastrous war, the partitioning of Hungary in the Treaty of Trianon, and the numerus clausus act XXV in 1920 that seriously curtailed the number of Jews admitted to higher education.

Hungary's outstanding future professionals, whether Jewish, Liberal or Socialist, felt compelled to leave the country and head to German-speaking universities in Austria, Czechoslovakia, and Germany.

When Hitler came to power, these exiles were to flee again, many on the fringes of the huge German emigration.

Emotionally prepared by their earlier threatening experiences in Hungary, they were quick to recognize the need to uproot themselves again.

Many fled to the United States where their double exile catalyzed the USA into an active enemy of Nazi Germany and stimulated the transplantation of European modernism into American art and music.

To their surprise, the refugees also encountered anti-Semitism in the USA.

The book is based on extensive archival work in the USA and Germany.

Also in the Exile Studies series 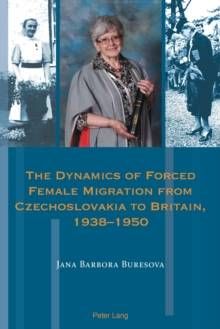 The Dynamics of Forced Female Migration... 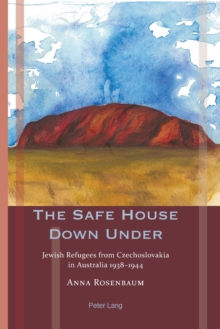 The Safe House Down Under