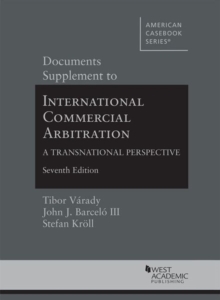 This documents supplement contains the latest versions of arbitration's primary sources, including the New York Convention (listing the 159 country parties as of October, 2018), the UNCITRAL Arbitration Rules and UNCITRAL Model Law (including the 2006 amendments), national arbitration statutes, leading institutional rules, and Codes of Conduct for arbitrators.

Also by Tibor Varady   |  View all 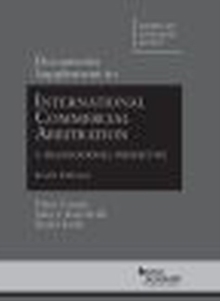 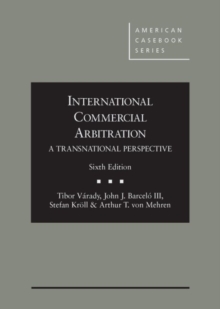 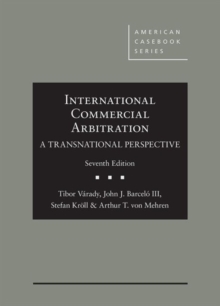 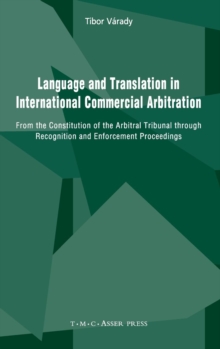 Language and Translation in...

Also in the American Casebook Series series   |  View all 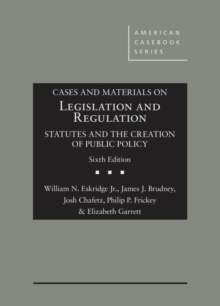 Cases and Materials on Legislation and... 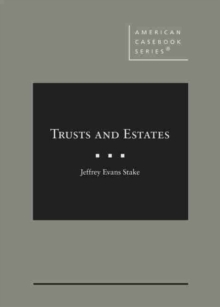 Trusts, Estates, and Other Forms of... 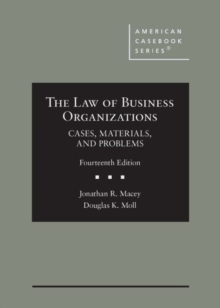 The Law of Business Organizations