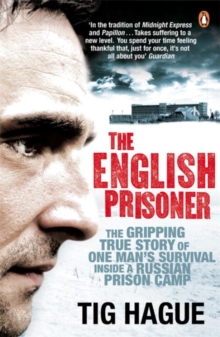 In July 2003 young Englishman Tig Hague was on a routine business trip to Moscow when he was arrested at the airport.

Within hours he was accused of a major crime. Next, he was tried and transported hundreds of miles to the remote, forsaken wastes of Mordovia.And prison camp Zone 22. Sentenced to spend the next four years there, every day was a struggle against disease, freezing temperatures, malnutrition, the unpredictable, sometimes terrifying behaviour of the camp guards and his fellow prisoners.But, most of all, it was a fight to ensure his own psychological survival. Only the thought of his girlfriend Lucy, fighting Russia's corrupt and labyrinthine legal system, kept Tig sane - and gave him a reason to see each day to its end. The English Prisoner is an extraordinary story of endurance, as one man - plucked from his normal, everyday life - is forced to reach deep inside himself to survive life in one of the bleakest outposts in the world: Russia's vast and unforgiving 'forgotten zone'. 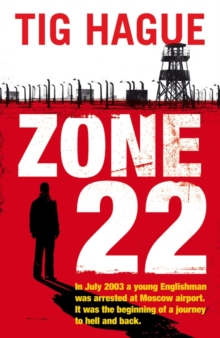 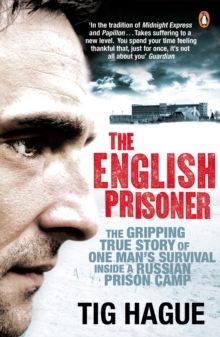