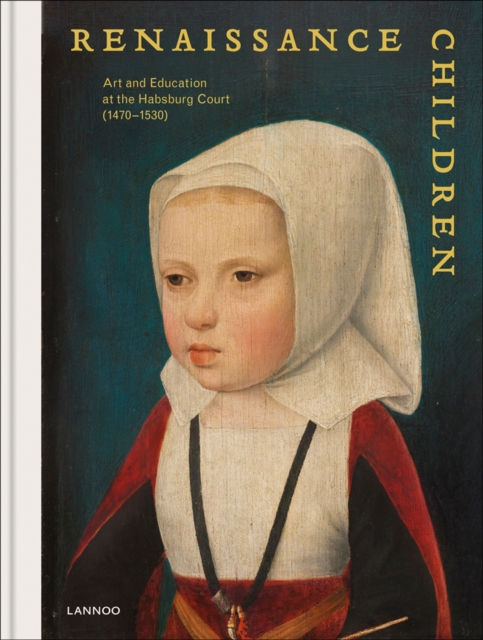 In that time, Mechelen was the centre of education, where many Habsburg princes and princesses spent a large part of their youth, among whom Margaret of Austria and Charles V.

Other powerful families also sent their children to Mechelen - the most famous of whom is perhaps Anne Boleyn, who would later become queen of England.

Renaissance Children goes back to that Belgian city, where many portrait paintings of children originated.

Includes unique paintings by Flemish Masters, such as Jan Gossart, Bernard van Orley and Juan de Flandes Insight into educational values and techniques from the 15th and 16th century The first publication about art and education at one the most important royal houses in European history.

Also by Till-Holger Borchert  |  View all 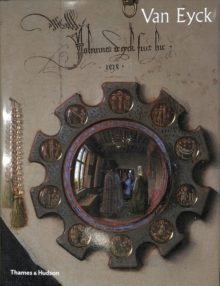 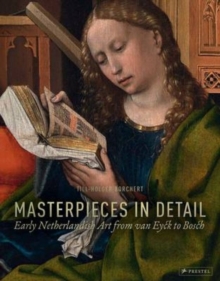 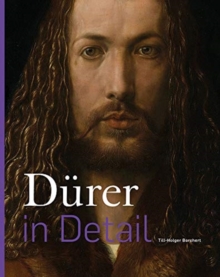 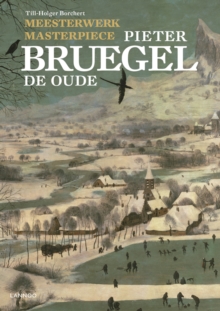