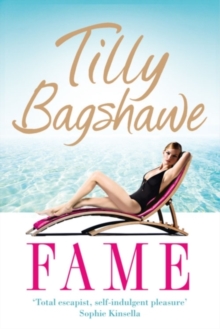 For the ultimate in glamour, it has to be Tilly Bagshawe.

But a youtube sensation on the web is about to destroy everything she's fought for... After a bitter feud with a rival producer, hotshot movie producer Dorian Razmirez has had the plug pulled on every project he goes near.

Casting the disgraced Hollywood diva Sabrina Leon in Wuthering Heights is a risk that might cost him what remains of his career. Newcomer Viorel Hudson, with his jet-black hair and high, slanting cheekbones has scored the role that every A-lister in Hollywood auditioned for - Heathcliff in Dorian Razmirez's Wuthering Heights.

But is he ready for his latest role? For a five million pound pay cheque, it's a risk he's willing to take. Set against the backdrop of a sumptuous English country house, the filmmakers are desperate for some on-screen chemistry - but it's off-camera that the sparks are really going to fly....

Also by Tilly Bagshawe   |  View all 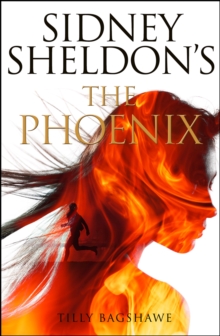 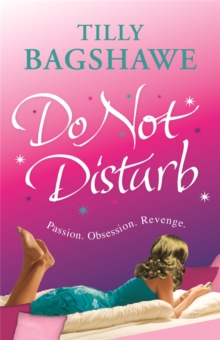 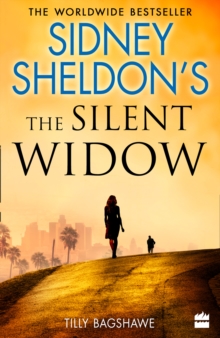 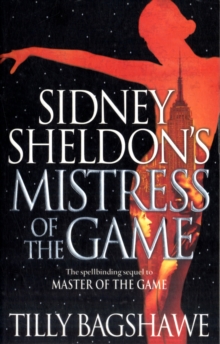 Sidney Sheldon's Mistress of the Game