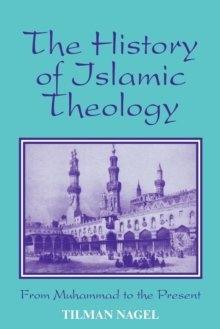 The History of Islamic Theology : From Muhammad to the Present Paperback / softback

A study of Islam. Using the Koran and other primary sources, Tilman Nagel delves deeply into Islamic history as he traces the development of Islamic doctrine.

He explores the centrality of the Koran in Islamic theology and examines its canonization process and the central themes of its message.

The work goes on to explore the relationships between such Islamic sects as the Sunni and the Shiite, and the two types of Islamic theological literature: the hadith, an oral report or story, and the ""kalam"", a genre that ""develops theological and metaphysical statements"".

The author also examines Islamic monotheism; the development of Islamic philosophy in the Middle Ages and its relation to theology; and the relationship between Islam and Gnosticism.

Although the focus of the book is on the 9th to the 12th centuries, Nagel demonstrates the ways in which Muslims have carried these beliefs into the modern world. 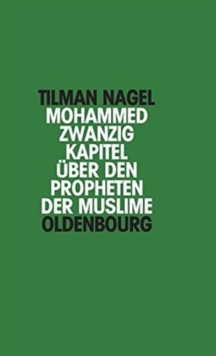 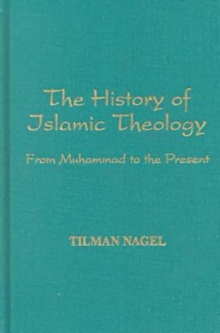 The History of Islamic Theology