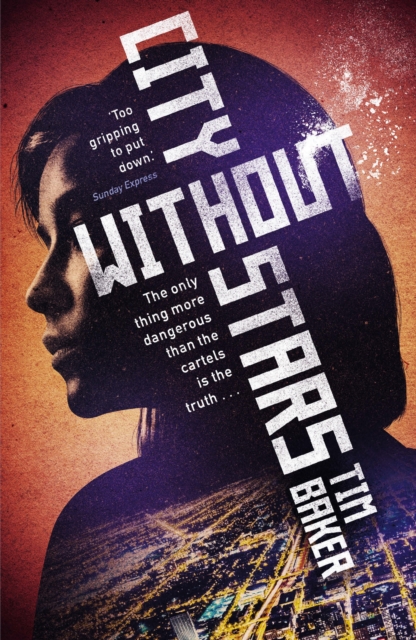 The epic second novel from the CWA John Creasey New Blood Dagger-shortlisted and Shamus-nominated author of Fever CityMexico - Ciudad Real is in crisis: the economy is in meltdown, a new war between rival cartels is erupting, and a serial killer is murdering hundreds of female workers.

Fuentes, the detective in charge of the investigation, suspects that most of his colleagues are on the payroll of his chief suspect, narco kingpin, El Santo.

If he's going to stop the killings, he has to convince fiery union activist, Pilar, to ignore all her instincts and work with him.

But in a city eclipsed by murder, madness and magic, can she really afford to trust him?

Also by Tim Baker  |  View all 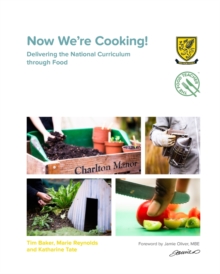 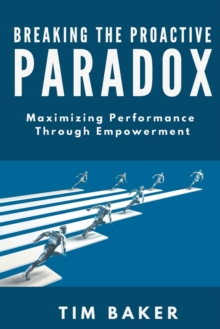 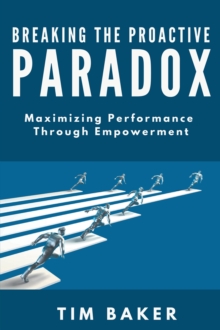 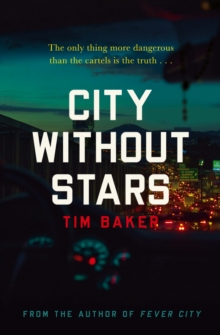